Fantastic Deals on All Inclusive Sicily Holidays this season!

Sicily, a land of contrasts is just a few miles away from the Italian mainland. The island has a varied landscape with tranquil beaches, sandy coves, sweet smelling citrus orchards, age-old ruins, fiery Mount Etna and a kaleidoscope of quaint villages and lively towns. Describing Sicily, a traveler on Sicily cheap holidays said, It’s full of life, it’s stony, it’s luxuriant. Well, that’s the height of contrast of the Sicilian landscape that you’ll get to see on All Inclusive holidays to Sicily. 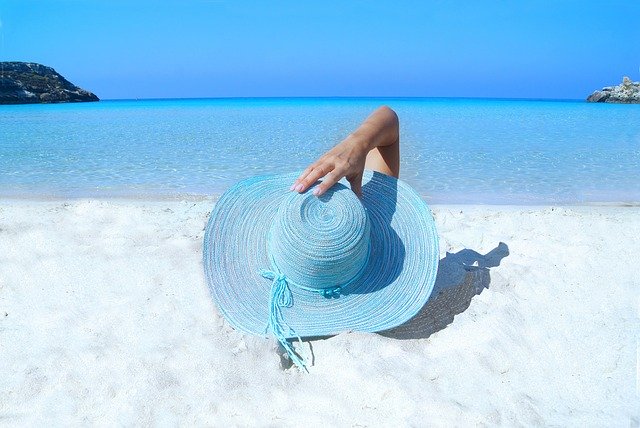 On cheap Sicily holidays, the first thing that you notice is that though the island is very Italian yet it is very distinctly different from the rest of Italy. This is a result of the various civilizations that Sicily was home to such as the Spanish, Greeks, Arabs, Romans and the French. Sicily has absorbed a bit of something from each civilization and each holidaymakerthat has ever been here. On All Inclusive holidays to Sicily there are pristine sandy beaches, un-spoilt beautiful coves and lots of watersports.

When it comes to food on All Inclusive holidays to Sicily, you won’t find yourself disappointed and if you’re an Italian freak then you’re in for a treat. Pastas of all shapes, sizes and sauces and pizzas with amazing toppings top the menus of restaurants in Sicily. The nightlife on Sicily holidays in the bigger seaside resorts are lively with plenty of discos, clubs and bars while apart from the romantic candlelit and al fresco dinners, there are operas, concerts and the traditional puppet theatres.

Sicily in a Nutshell

2nd Offer
You are just one click away from holidays to Italy. 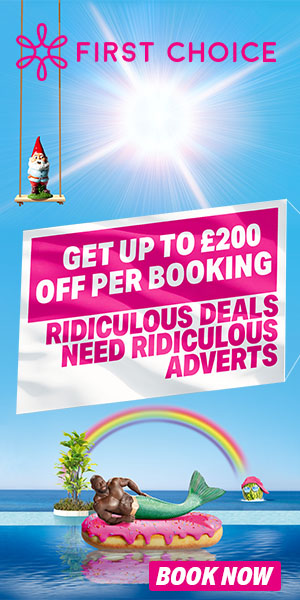